It can be argued that Previously Disadvantaged individuals, which the Employment Equity Act strives to champion the cause of, includes not just African, Indian and Coloured employees, and the disabled sector of the community, but also pertains to underpaid women of all races and ability. The disproportionate remuneration of women + previously disadvantages race groups, is a double-tick block to some of the most compromised people in the country; women and children.

When investigating the reasons for lower remuneration of women, it generally stems from

Add to this, the perpetuation of the patriarchal social structures which maintain the status quo, women are set up to fail to meet the unspoken business requirements (that of being male) of most positions, from the on-set.

Is Transparency the key?

Yes, transparency is, on the face of things, the answer to the problem except for pieces of conflicting legislation, one of which demands transparency in workplaces (Employment Equity Act), with sanctions imposed on employers for non-compliance vs others which safeguards the individual’s right to privacy (The South African Constitution and POPI). Would it be fair or right for one to forego one’s right to privacy, in pursuit of the attainment of equality for all, in support of the greater good (idealistic as it may sound)? And if so, where does the right to privacy prevail, if at all?

Transparency in certain limited capacities would be the answer to satisfy the current legislative requirements. However how does one genuinely address the differences in salaries between men and women, in a way which does not require a carrot, nor a stick?

Awareness, education, research and accountability are the areas which employers and employees can work on in order to genuinely address this inequality.

While the male / female ratio in the country is almost a 50 / 50 ration, men still dominate the workplace. The question then is to ask yourself, if that were your wife, mother, sister, daughter being disadvantaged as the result of her gender, how would that make you feel and if it doesn’t sit right with you, then it may be the time to being to speak out and to question the sustainability of this practice vs the upliftment of the country as a whole. The truth is that you don’t just strike a woman, you strike everyone who replies on her as well. 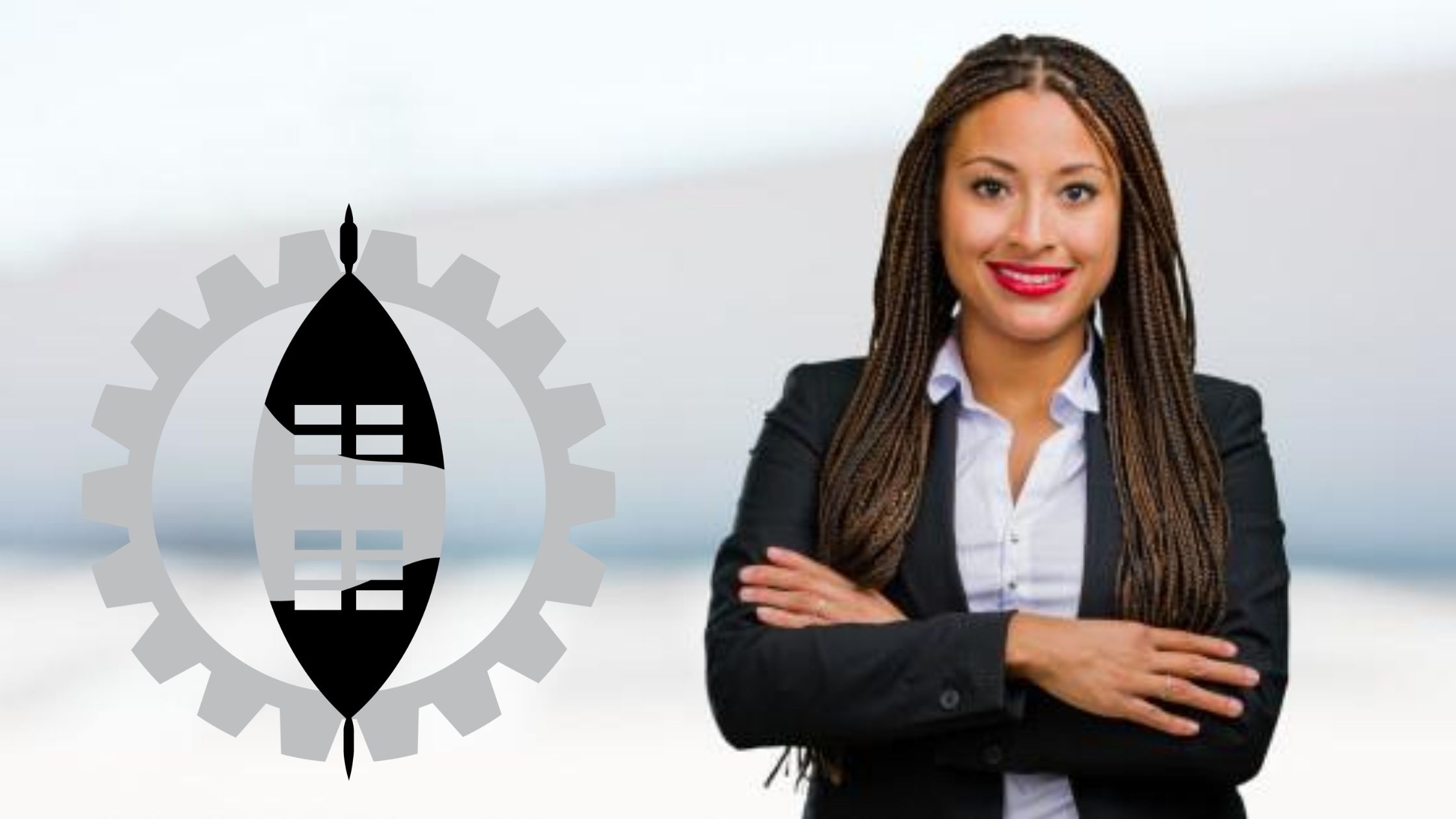