August is Women’s month in South Africa, with 9th August specifically, commemorating the more than 20 000 women who, in 1956, marched in peaceful protest, to the Union buildings in Pretoria to petition against the use of an internal pass. The purpose of which was to demarcate the lines in support of segregating the population because of race. For thirty minutes, the thousands of women stood in silence after leaving 14 000 petitions on the door of the then President Strijdom and then broke into song, whose words now translate to “You strike a woman, you strike a rock”.

Since the end of apartheid where the call for equality was heeded, there remains significant disparities within certain sections of the labour market. The most surreptitious of these inequalities being that of the between remuneration for men vs women. Studies have shown that the difference in pay between the genders has all but stagnated since the call for equal pay for work of equal value, was legislated in the Employment Equity Act. Energies to date have ultimately been focused on closing racial representation gaps, using tools such as target and goal prescription by the government (in light with their fixation on utilizing “carrot and stick” approach)  rather than encouraging genuine efforts to provide training and development and expedited succession plans for previously disadvantages races as well as genders.

Studies in South Africa reflect that the number of female-lead homes, is higher than the number of male-headed homes, with the number of dependents on these female-lead homes, exceeding those of dependents in male-lead homes. What this means, is that women in the country are laden with a much larger financial burden than men and are expected to make their money extend significantly further. In this day and age, in a country with one of the most processive constitutions in terms of equality, employers still appear to view women in the workplace are not being of equal value to men as evidenced by a documented 23 – 35% lag between remuneration for men and women, albeit mostly within the middle and upper occupational levels.

Challenges to closing the wage gap

Globally, measures have had to be put in place as a means of decreasing the wage gap. In South Africa, such means are not as effective. Reasons for this being: 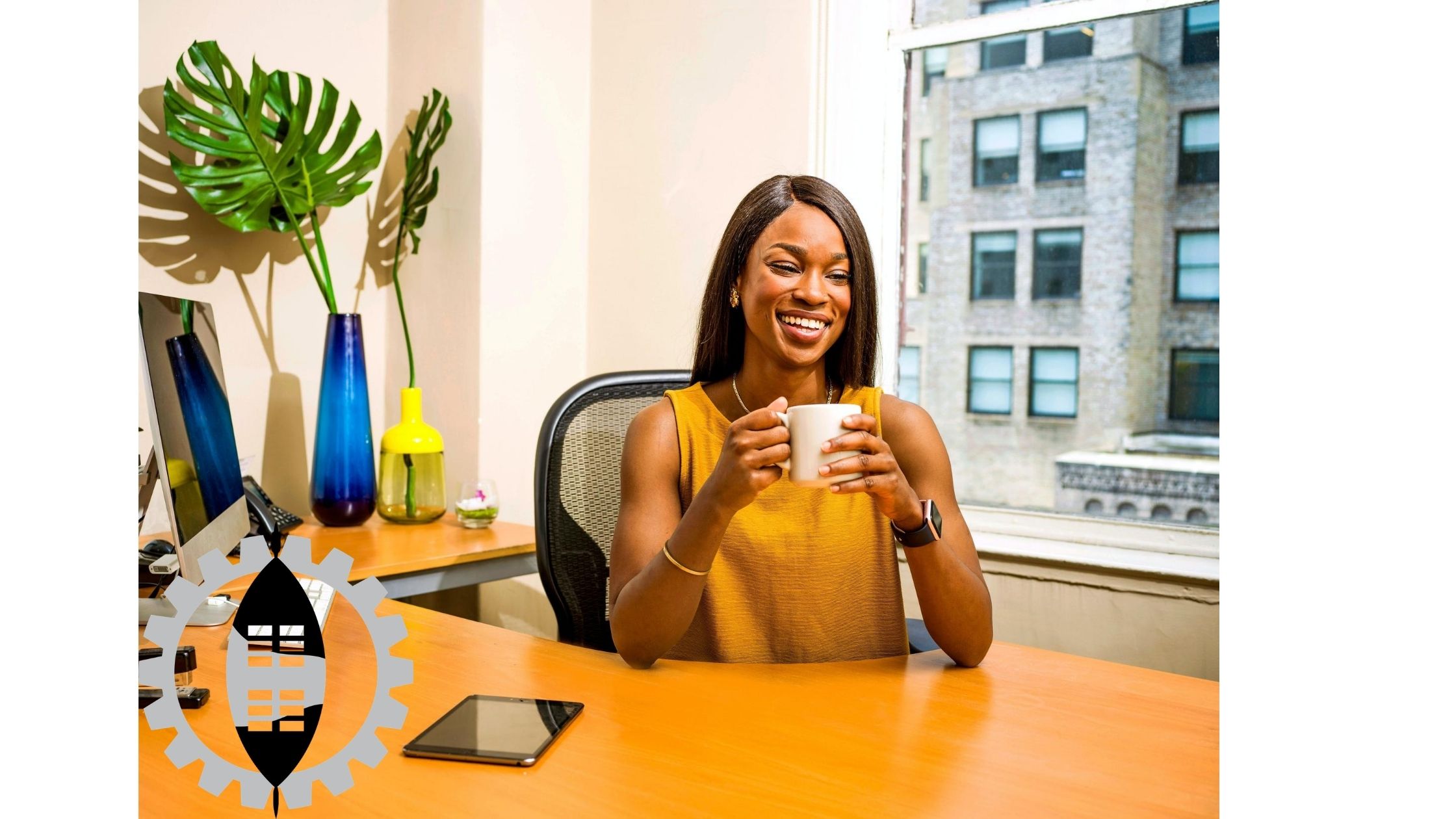