What you need to know about the new Paternity leave legislation

Much excitement has been filtering through the country as fathers-to-be have recently become eligible for paternity leave. A great many dads in waiting are thrilled to be able to play a larger role in the early days of their newborns life. With many households being double income households, families reply more and more for both parents’ income as well as sharing the work load that is involved when it comes to raising a new infant. Dad’s are pleased to have the chance to spend time with their babies and have the opportunity to bond with the little ones during this time. Mom’s alike will no doubt be pleased to have their partners around to assist them during this period of large adjustment within the household. The passing of this new law enforces the idea that social norms are changing and when legislation changes to keep up with those changes, it is an acknowledgement of an enlightened society.

There is however one large issue with the new legislation which has received less attention than the topic of paternal leave and that is that there is currently no effective date for the gazette. Meaning that while the gazette has been promulgated, the effective date remains unknown. So before parents start planning their days off, and before employers update their policies to include Paternity leave, this is what you need to know:

The payment for paternal leave is not intended to be paid leave by employers or companies but rather to be claimed back from UIF, in the same way that women do when they experience a loss of earnings during their maternity leave. The same applies to all those affected by the new legislation, ie surrogate parents and adopting fathers. The reason why there is no effective date as yet is because the Department of Labour will need to build this functionality into its claiming processes. Whether you claim online or visit your local department of labour centre, the system needs to be update to accommodate the new legislation. Currently only a loss of earnings of a month or more will enable an employee to claim from UIF. The system will have to be upgraded to allow for this shorter period of time to be claimed for. New fathers, like new mothers should expect to have to provide proof of the birth of their child as part of the process. So unless you visit Home Affairs promptly after the birth of your child, there may well be a waiting period while the birth certificate is made available, before which you will not receive your UIF payment. Adopting parents have to wait for the High Court confirmation of the adoption before being able to submit their application to the Department of labour. Currently the Department allows adopting parents to submit a claim within 2 years of the adoption of the baby due to the sometimes lengthy period of times that it takes for the court to provide the documentation. More times than not, this means that the leave period remains unpaid for, long after the leave has been taken.

Women who take maternity leave currently receive a percentage of their loss of earnings – between 38% and 58% depending on how much you earn. Women have been waiting since 2017 for the legislation to change which will see a larger amount of the loss of earnings paid out to new mothers and for a longer period. Woman have been waiting with baited breathe for this to be gazette. It remains to be seen if the male counter-parts will also receive just a percentage of their loss of earnings or whether they will eligible for the full amount of money owed to them for this period of time. 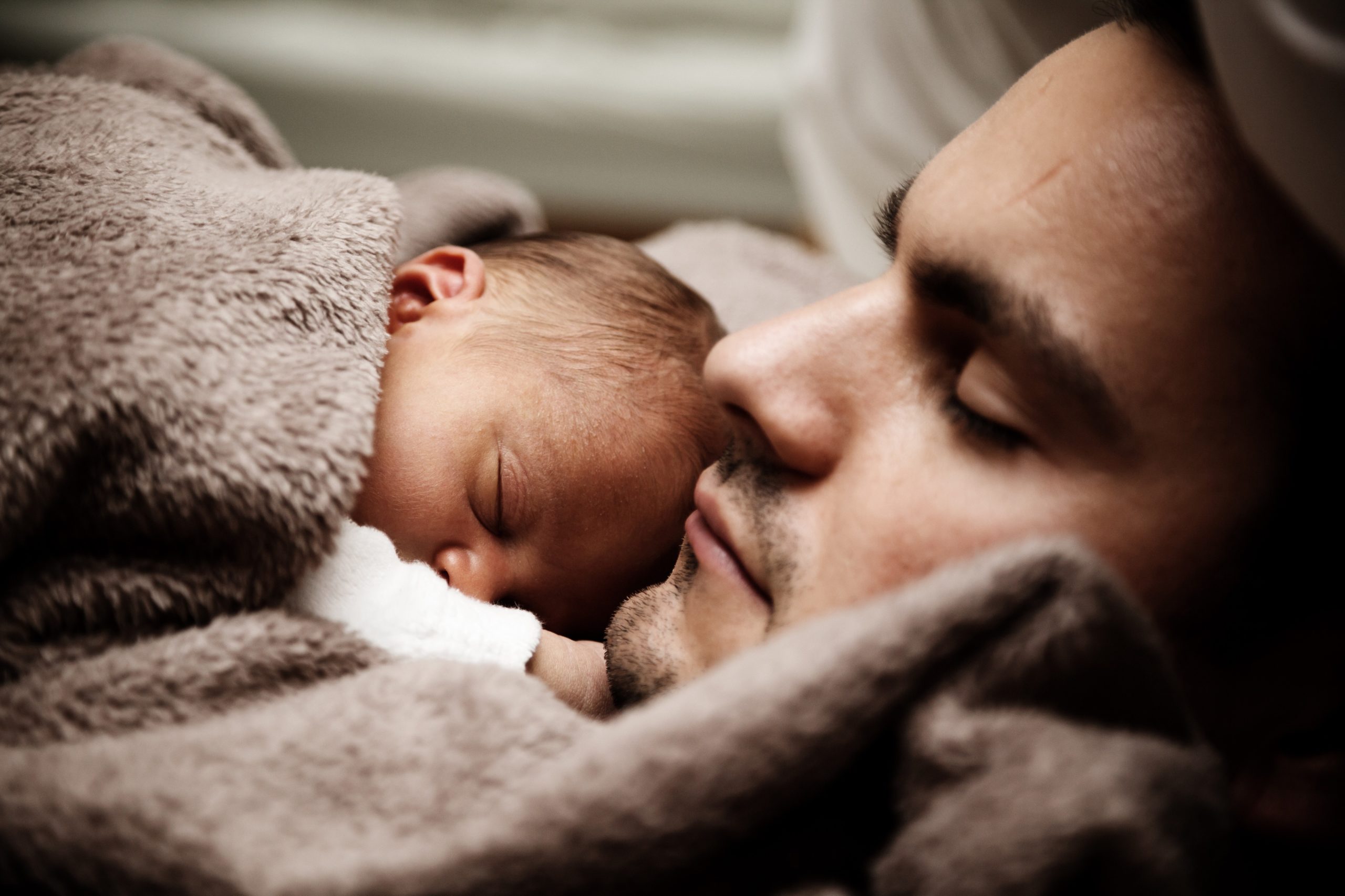