Unsure how to implement the National Minimum wage?

The National Minimum Wage (NMW) came into effect in January 2019, prohibiting Employers from paying lower than the prescribed hourly rates published within the Act. The new minimum wage of R20 per hour applies across all sectors; however there are a number of exceptions. The exceptions include domestic workers, farm/forestry workers and workers employed in Expanded Public Works Programs. The exceptions are however expected to be addressed in due course. Dates for implementation have not yet been published.

If an Employer currently pays more than the prescribed hourly rate, the rate may not be reduced to fall in-line with the NMW as this is considered a downward variation which is unfair labour practice. Employers may not change the number of working hours per week / month without first negotiating with the Employee. Unilateral changes of working hours is unfair labour practice and may land you in the CCMA.

Employees who are classified as domestic workers include housekeepers, gardeners, nannies, domestic drivers and in South Africa, are governed by Sectoral determination 7 of minimum wages for domestic workers

In instances where domestic workers work for less than four hours per day, the employee may receive no less than payment for four (4) hours of work for that day.

All domestic workers who work for an Employer for 24 hours or more, per month, must be registered with UIF through the Department of Labour. Employees who are classified as domestic workers include housekeepers, gardeners, nannies, domestic drivers and in South Africa, are governed by Sectoral determination 7 of minimum wages for domestic workers. 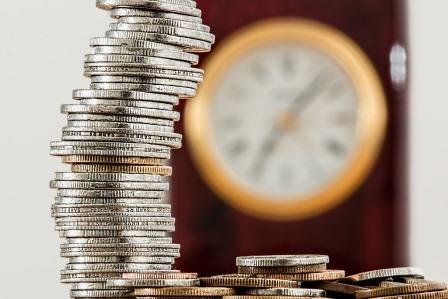