The debate over the minimum wage amendments effective January 1st 2019, continue to lead news highlights due to its contentious nature. One assumes that everyone would be in agreement that the effects of the increase should result in benefits to the entire country but yet, and as usual, Labour vs Business vs Government remain squarely in their own corners when it comes to their opinion of the amendments. Shouting from their corner, the second largest labour federation, the South African Federation of Trade Unions, SAFTU, has branded the new wages “slave wage”, while COSATU trade union federation reports that they believe that 6.4 million workers would certainly benefit from the amendments, welcoming it is as “a major cash injection into workers’ pockets”. Government praises the increase as set to change to the lives of millions of South African’s and in an election year, what better promise to make. Business on the other hand, predicts the loss of jobs as the main result of the minimum wage which would ultimately be detrimental to the South African economy and productivity within the country as a whole. With the South African economy is forecast growing just 0.7 percent during 2018, and an unemployment rate of 27% looming high over those affected and their families, one certainly would not wish to see the figures increase as a result.

Contentious as the issue may be, rest assured that employers who do not abide by the ruling will be held to task by the Department of Labour. Employees are well aware of their legal rights and quick to turn to the CCMA for assistance. Employers who intend ignoring the new minimum wages should note that fines will be steep and severe as The Department of Labour takes a zero-tolerance approach. Employers should be aware that the simply budgeting for additional fines will only get them so far as the consequences from the Department aim to be progressive in nature, with first time offenders receiving significantly less repercussions that second and continuous offenders. Addressing your budget now to include the increases would go a long way to saving your business additional costs of fines and CCMA proceedings.

Some relief may come initially for those who require assistance, in that Minister Mildred Oliphant has issued regulations permitting the request for an exemption for employers who are unable to pay the national minimum wage which, if granted will buy an employer a 12 month reprieve during which to adjust accordingly, during which time you may pay no less than 90% of the new wage figures. Note that consultation with all employees and union representatives must be performed meaningfully prior to exemption application. For assistance with enduring the all aspects of consultation and procedures are completed correctly, it would be advantageous to contact KZNEIA and request a consultation. 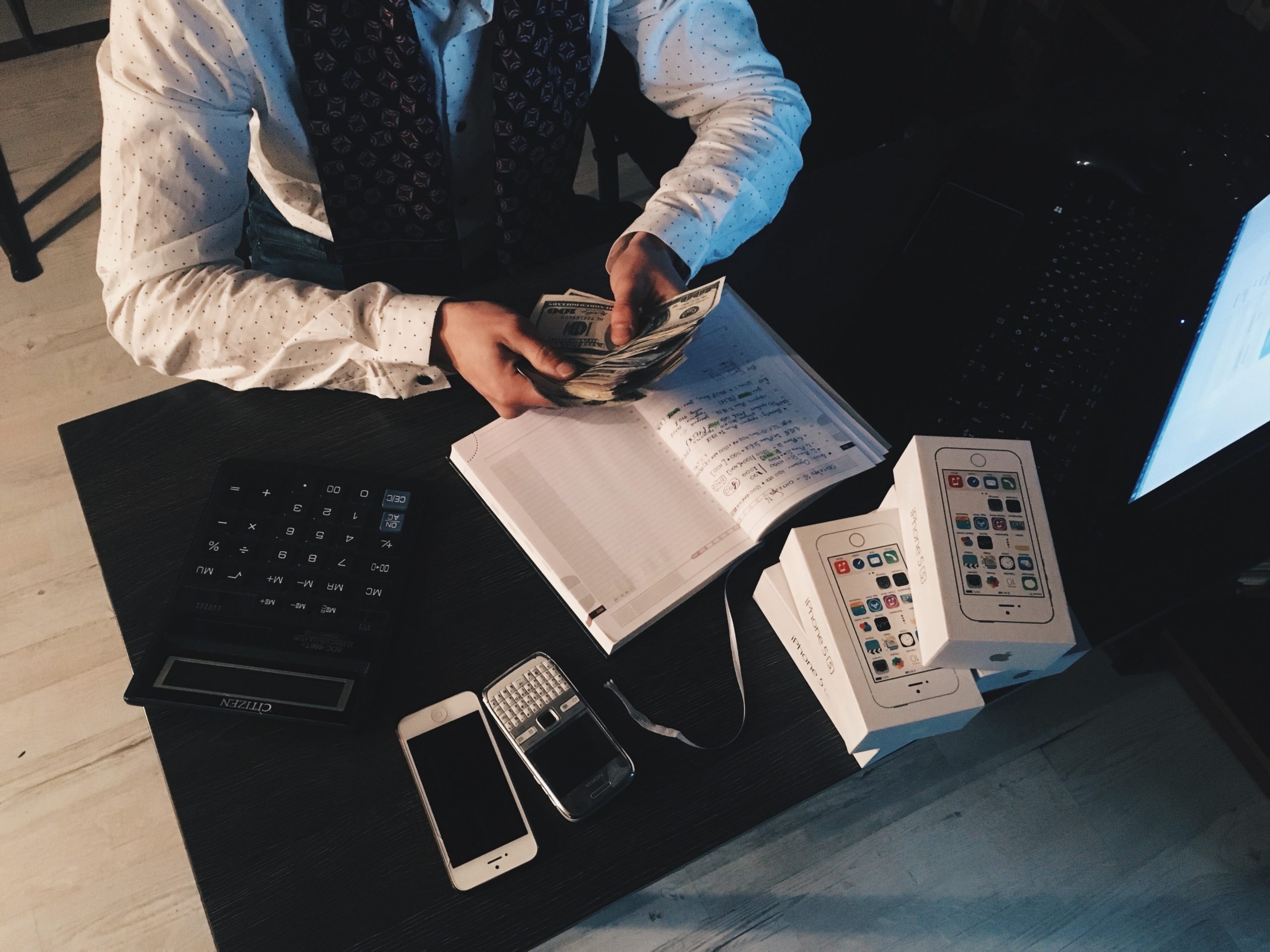