Employment Equity: A moving a target

Mid-October 2019 and the Employment Equity reporting portal has been open a month. The Department of Employment and Labour foresaw that companies might need a little extra processing time and they were right! With the changes to the Income Differential published on 8 August 2019 creating heightened conversations between all the players of the game, from the HR practitioners responsible for submit the reports, to the Managers and Business owners responsible for the accuracy and integrity of the reports, to the payroll software developers responsible for deciphering the calculations and implementing them into their payroll systems, players are coming to grips with the implications of the new legislation on Employment Equity. Lest we forget that Employment Equity is a criminal act, we were swiftly reminded last week with union Solidarity’s failing attempt to force government to review its affirmative action policies in line reports compiled by the Human Rights Commission (HRC) last year that the government will not relent. If this is any indication to go by, coupled with the Minister’s full control over the submission of the certificate of compliance  for reports this year, then Employers have nothing left to do but sit up and pay attention.

Reasons for the Income Differential Changes

Minister Oliphant referred in Gazette No. 41922 published 21 September 2018 that the Government would have to initiate a ‘carrot and stick’ approach to Employment Equity as the direct result of employers not embracing the ethos of affirmative action, resulting in a severe lack of transformation in the 25 years since democracy. Minister Oliphant highlighted major reasons for this being that employers were self-moderating their goals and targets and that as such, the government had no option but to take matters into their own hands. Watching this moving target in action, there is no doubt that this is exactly what they intend to correct, and quickly.

For years the EEA2’s and EEA4’s have essentially been the mechanism for the Department to gauge who fits where in business, how much they are earning and why. Essentially a reporting exercise merely used for the purposes of tracking and statistics, Designated Employers have been mostly left to their own devises.

This year, however, Employers can look forward to setting of prescribed levels of representation which they should attain for their workforce profile in terms of gender, race, occupational level and remuneration.  So if employers are expecting to find ways to circumvent the requirements of the government, they can also expect to experience the repercussions of the costly sanctions for non-compliance.

To date, sanctions have been generally slow in coming and mostly the government has adopted a half-threatening “IF you don’t behave, we will punish you badly” attitude to non-compliance. But just as ConCourt maintains its ruling on parental chastisement of children in the form of physical discipline by their parents as unconstitutional, designated employers should expect more than a smack on the wrist for not towing the Employment Equity line. 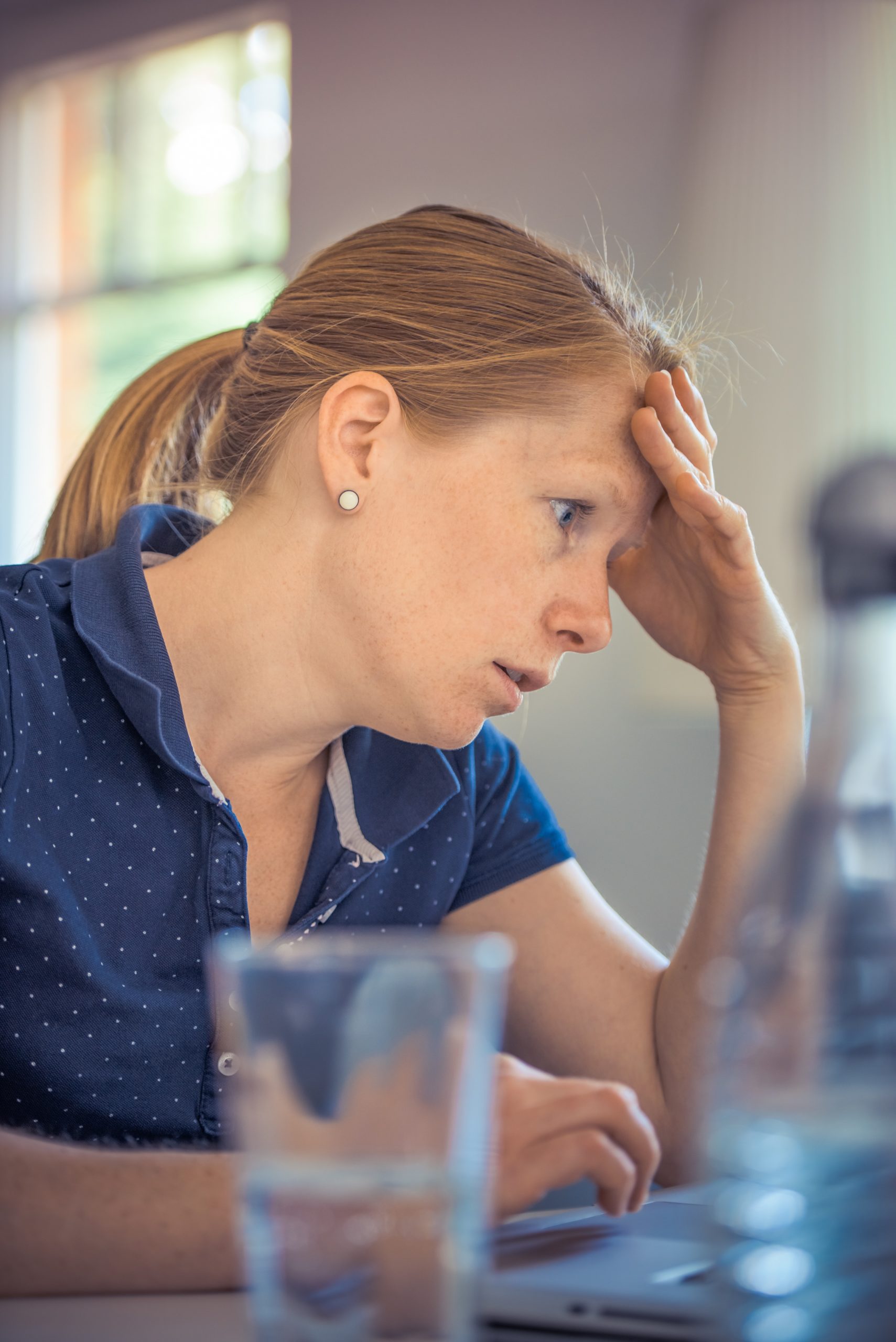