The Department of Employment and Labour welcomes the outcome of today’s Labour Court judgement as this reconfirms the Constitutionality and legality of affirmative and the law.

This follows today’s Labour Court judgement to dismiss the application filed by Solidarity to challenge the Employment Equality Act and affirmative action programmes as unconstitutional.

The report evaluates government’s programme of socio-economic transformation from a rights-based perspective and deals, in part with transformation in the workplace and the implementation of the Employment Equity Act.

Solidarity had used the SAHRC’s Equality Report to seek an order declaring that Section 42 of the Employment Equity Act is unconstitutional. 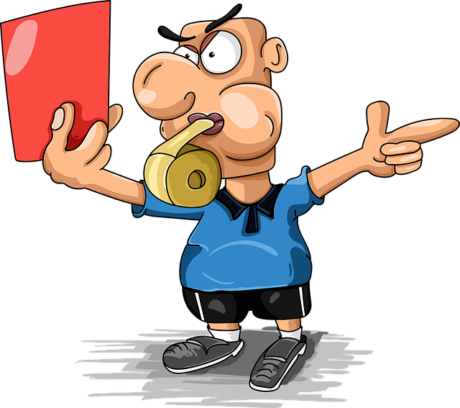