Why it is essential to investigate before charging an employee

It is always essential to complete a proper investigation of a matter before deciding the appropriate course of action when dealing with issues of Grievance and/or Discipline. Some misconduct appears so serious at first sight that companies immediately set up a disciplinary hearing and develop charges based purely on the nature of the misconduct and not on the merits of the facts. The investigation should seek to clarify the nature and seriousness of the misconduct based on factual evidence which can include documentation, video evidence, etc and should wherever possible include statements [preferably written] from those who allege as well as from the person against whom charges may be brought.

I recall a case where a senior manager was charged for unauthorised removal of company property [theft]. In the hearing it was found that the equipment in his possession had been written off and dumped into a bin for disposal with the rubbish. He had found the equipment in the bin waiting for the waste truck outside the back of the factory, picked it out and put it into his bag. Had an investigation been conducted and a statement been taken, the facts would have been easily confirmed and no hearing would have needed to be conducted. Not only was there a waste of time as he was suspended, the establishment of the hearing inconvenienced 3 others and a very good working relationship was tarnished as the manager was aggrieved with the way the matter had been handled.

In the case of harassment [of any type], the first comprehensive statement to obtain is from the person who has been harassed. This should be done immediately the incident is reported. This is needed in order to determine the seriousness of the incident which will inform whether or not the perpetrator should be suspended or not pending the process of investigation and establishment of a hearing if deemed necessary. It has happened on numerous occasions that the person being “harassed” merely wants the perpetrator to cease the action and a simple warning [often with an apology] would suffice. If the perpetrator appears remorseful and immediately ceases this type of action, justice has already been served and a record of the event can be filed without any further action being needed.

However, if the harassment is of a serious nature, the perpetrator may need to be suspended until the finalisation of the investigation and hearing in order to ensure that no further unwarranted behaviour can occur. Only a proper investigation of the facts can assist determine the appropriate action to be taken.

Call us for details on our flexible training options on how to conduct investigations and prepare for disciplinary action. 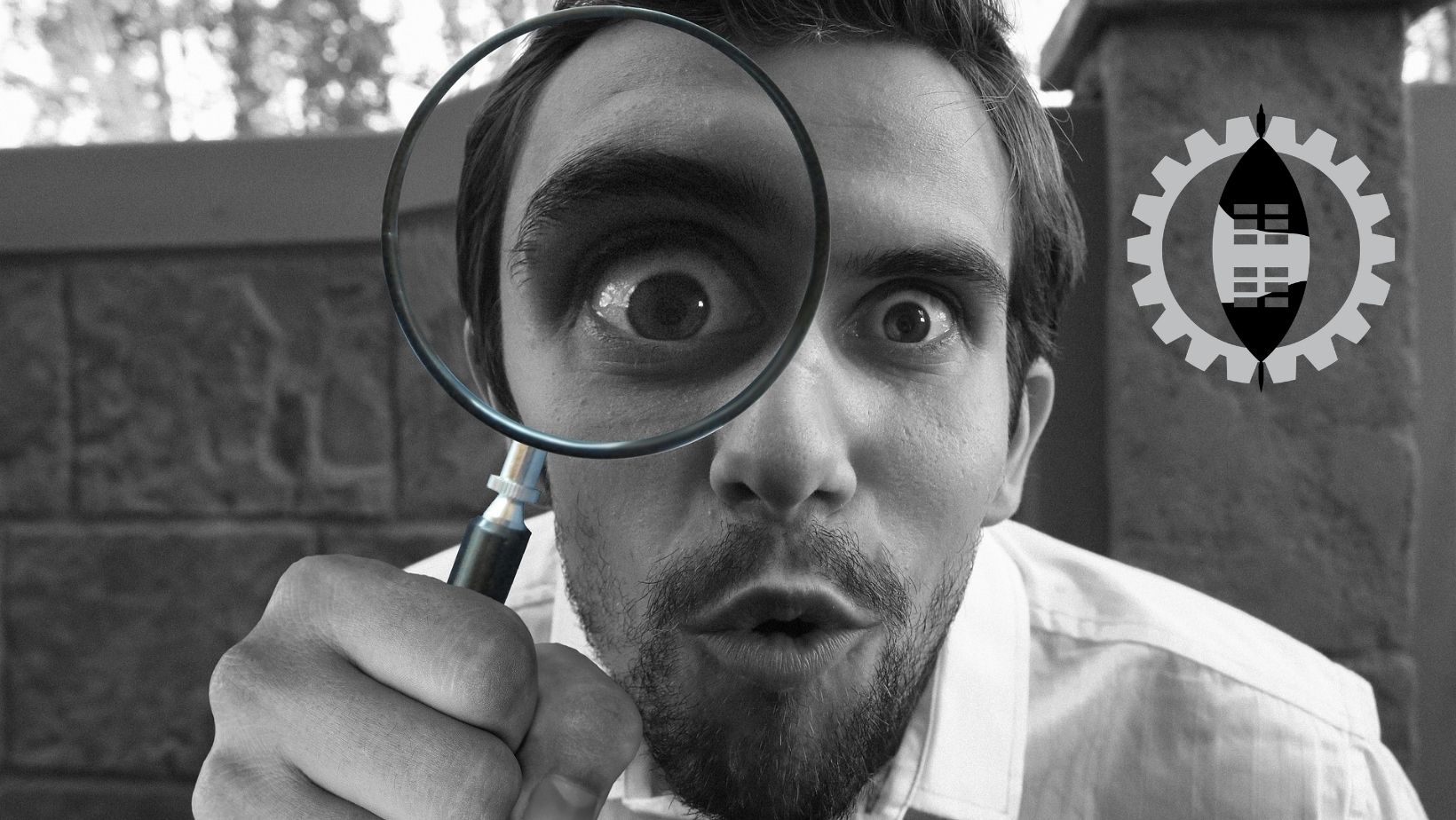