While the year-on-year uptick in demand for construction and building materials in June was from a low base, it is a welcome development for the metals and engineering (M&E) sector, says the Steel and Engineering Industries Federation of Southern Africa (Seifsa).

The federation adds that the demand uptick indicates a steady increase in economic activity as the country adjusts to living in a pandemic.

The main contributors to the increase were construction and building materials; solid, liquid and gaseous fuels and related products; and other intermediate products, waste and scrap.

Sales of construction and building materials declined slightly to R11.6-billion in June, from R13.2-billion in May, with year-on-year growth of 29.6% in June.

Seifsa mainly attributes this to discouragingly rising costs that reduced activity in the residential segment.

According to Seifsa chief economist Chifipa Mhango, the improvement from last year is mainly owing to increased building and construction activity this year.

He said the increase coincides with a rise in M&E production sales to R81-billion in June from R78.9-billion in May.

“The resulting increase in demand for M&E products is welcome, though we do urge government to partner with us to find ways to sustain the recovery of the industry, which has been struggling due to, among others, rising electricity and transport costs.”

Mhango added that the civil unrest and looting in mid-July in KwaZulu-Natal and Gauteng would have caused a dent in sales figures for the month of July.

“We are yet to assess the complete picture; however, it is crucial that government continues to put measures in place to avoid further disruptions that could negatively hamper the supply patterns as well as production,” he noted. 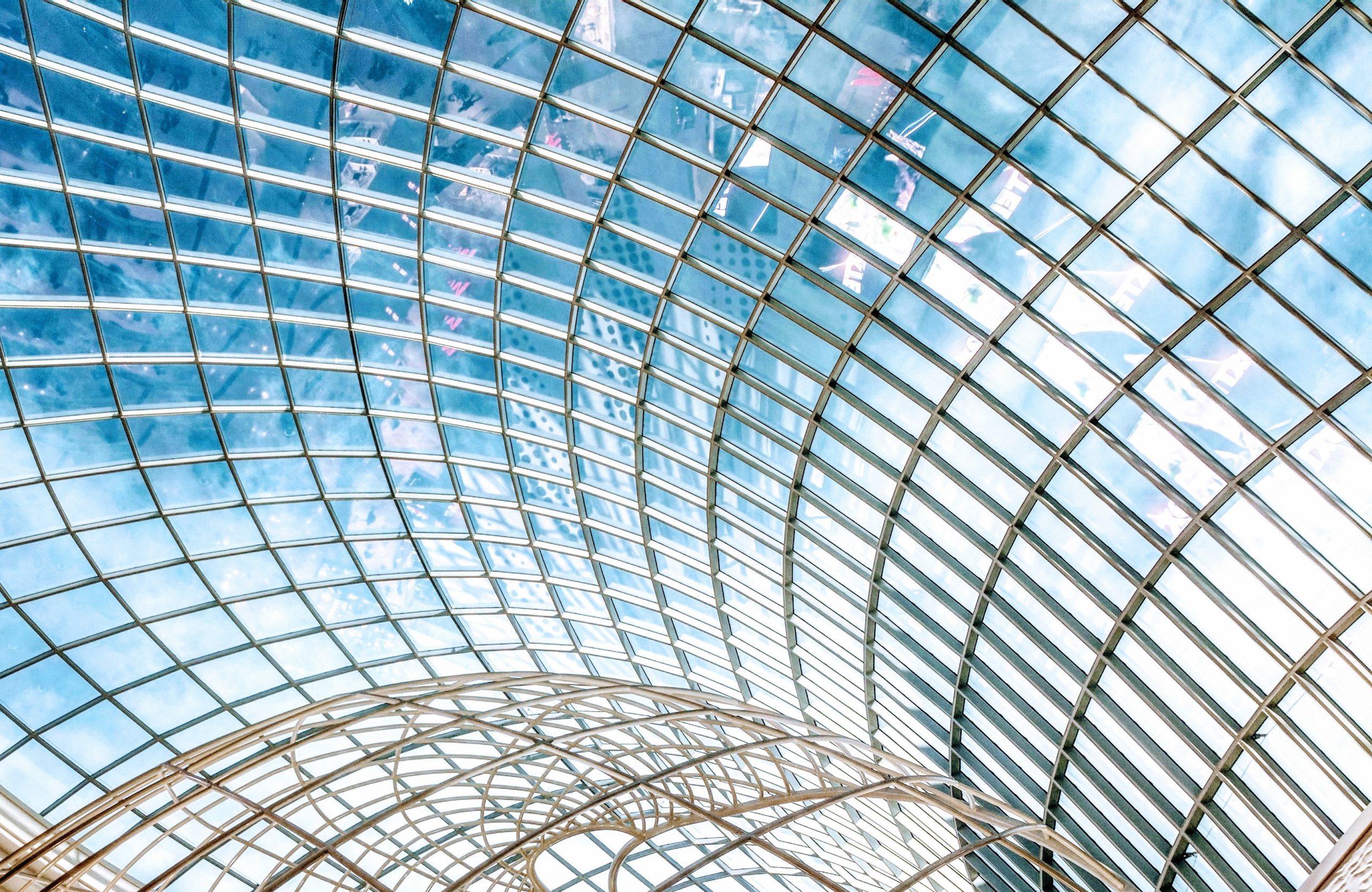