Johannesburg, 29 November 2021 – The Steel and Engineering Industries Federation of Southern Africa (SEIFSA) is concerned by data released by Statistics South Africa (Stats SA) today, showing a further increase in the unemployment numbers in the domestic economy. According to the latest Quarterly Labour Force Survey (QLFS), the data indicates that there is an increase in the unemployment numbers in the broader domestic economy on a quarter-on-quarter basis from 34.4 percent in the second quarter of 2021, to a high of 34.9 in the third quarter of 2021. This is the highest unemployment rate since 2008. The concerning unemployment numbers reflects the impact of Covid-19, stricter lockdown measures, the July riots and overall depressed economic activity across all major economic sectors. SEIFSA Economist Palesa Molise noted that on aggregate, the data shows that 660 000 jobs in total were lost on a quarter-on-quarter basis between the third quarter of 2021 and the second quarter of 2021. The broader manufacturing sector (including its heterogenous metals and engineering (M&E) sector), lost 0.9 percent of total employment, which equates to 13 000 jobs lost between the second and third quarter of 2021, whilst the number of employed people decreased from 1 415 000 to reach 1 402 000 during the same period. Disconcertingly, on a year-on-year basis, the manufacturing sector lost an alarming 58 000 jobs, representing a decline of 4.0 percent. “All industries experienced job losses between the second and third quarter of 2021, except for the Finance Industry which gained 138 000 jobs” Ms Molise said.

Ms Molise said that the surge in unemployment numbers, coupled with a very high Gini-coefficient of 63.0 index in South Africa, is worrisome as this indicates the extent to which inequality is deepening in the country. The issue of unemployment or rather the lack of employment opportunities continues to affect not only the economic status or progression of a country but more importantly the livelihoods of all its people. Ms Molise added that “More effort should be placed in curbing the stubbornly high unemployment rate, reducing electricity costs, logistical costs and providing for critical skills opportunities in digitisation, automation, data science and artificial intelligence.” “The latest unacceptable rise in unemployment figures, now more than ever before, requires Business, Labour and Government to urgently collaborate in finding sustainable solutions to the scourge of unemployment in our Country.” she concluded.
Ends.

SEIFSA is a national federation representing 18 independent employer associations in the metal and engineering industries, with a combined membership of over 1 200 companies employing over 170 000 employees. The federation was formed in 1943 and its member companies range from giant steel-making corporations to micro-enterprises employing fewer than 50 people. 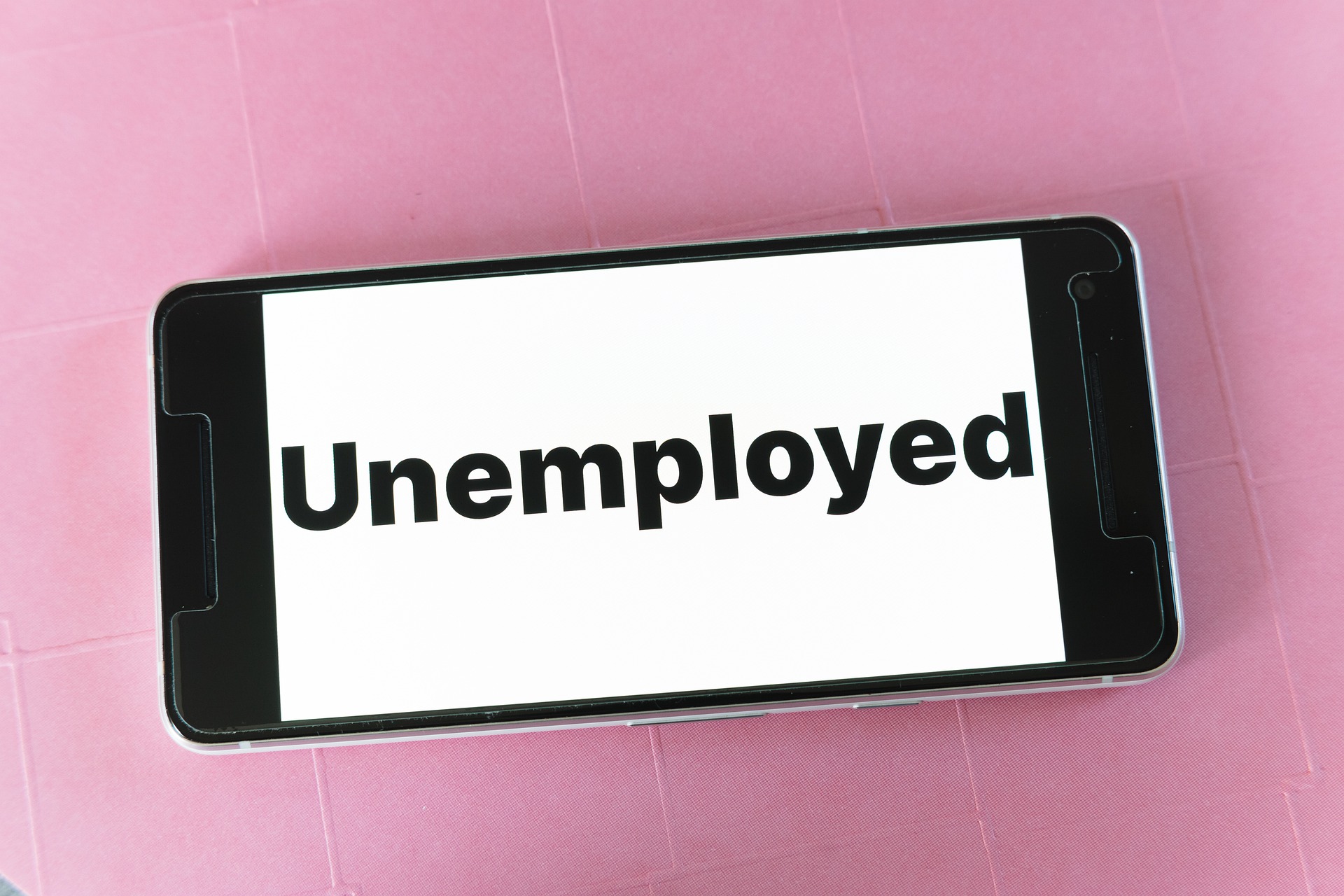