Most companies are back up and running, getting down to serious business. For those following our facebook page, you will have noticed numerous and varied articles and announcements. If you haven’t liked our page yet, go to : Kwa-Zulu Natal Engineering Industries Association to get updates and interesting articles.

If you are battling to find it, ctrl+click on this link: https://www.facebook.com/kzneia
We have posted a number of articles on the Retirement Tax Reforms as this is currently a hot topic with Labour. There is also an invitation to join a DCCI Breakfast Workshop on the current salary increase trends, to take place on 18 February. Don’t forget to put the dates of our forthcoming events into your diaries (see the list below).

There is still time to submit your opinions and/or comment on the proposed changes. We are working on our response in conjunction with the DCCI and will also support submissions made by SEIFSA.

Apologies, the date of the MIBFA Board of Trustees meeting mentioned in the last Brief should have read: Tuesday 23 February 2016. We have received numerous queries and will attempt to gain clarity on the impact of the new legislation. Should you have specific questions or queries, please make contact on 082 563 0574 or email: kzneia@iafrica.com

There have been many articles published; please go to our facebook page as we have posted numerous articles in the past few days. In general the articles report a total opposition to this legislation by labour. Companies may have some employees who want to resign in order to claim the money in their funds. We recommend that employers educate employees on the implications of their actions and why resignation is not the answer. There have also been numerous reports of calls for industrial and/or mass action. NUMSA submitted a Section 77 application for protest action to NEDLAC for consideration. We will keep you informed of developments in this regard.

We have added an interesting article posted by the DCCI to the bottom of this newsletter for your reading. MIBFA is currently finalizing communication on the impact of this legislation on the industry funds, which we will include in the next newsletter. Contact us should you need any assistance.

The SEIFSA Strategy Session took place Monday 18 January. Henk Duys and Kylie Griffin attended on behalf of KZNEIA members. The programme was exhaustive. The Exec will discuss the implications for KZNEIA and the new developments for the Association in 2016. For a full update, please attend the General meeting – see the schedule below.

KZNEIA has already embarked on a strategy to reclaim its independence, and expand its influence beyond the borders of KZN.  We are determined to offer improve services and benefits to our members.  With the birth of the NEW KZNEAIA (KWA-ZULU NATAL ENGINEERING AND ASSOCIATED INDUSTRIES ASSOCIATION) in 2016 we wish to emphasize the importance of member company representatives attending and participating in meetings to ensure that our business strategies are correctly aligned with your needs.

NERSA is currently conducting nation-wide public hearings in respect of Eskom’s Application for additional income to cover historical deficits. KZNEIA has once again represented its members by being actively involved with local submissions relating to the NERSA public hearings iro Eskom’s application. SEIFA has also made a submission on behalf of our industry at a National level.

In principle the application has been opposed and we now await the outcome of the final hearings and ultimately the NERSA decision.

Should members wish to have a copy of the submissions made, please contact us via email: kzneia@iafrica.com

The impact of retirement reform coming into effect on

The Taxation Laws Amendment Act, 2015 has passed some of Government’s retirement reform proposals into law. The new rules are designed to harmonise the tax treatment and annuitisation requirements for all types of retirement funds (ie pension, provident and retirement annuity funds). The new rules will take effect on 1 March 2016.

In summary, from 1 March 2016, the deduction cap for retirement fund contributions increases to 27.5% of the greater of remuneration or taxable income. This rate applies to the aggregate of contributions made to an individual’s pension, provident and retirement annuity funds. Presently, different contribution caps and deduction bases apply to the three types of funds.

The annual deduction cap is R350 000 (including the cost of risk benefits). Individuals who contribute more in any one year can carry forward any unclaimed amount and deduct these from tax in subsequent years, subject to the deduction limits in those years. Any unclaimed contributions are returned untaxed at withdrawal or retirement.

Further, to secure the longevity of savings, provident fund members must, from 1 March 2016, use two-thirds of their fund benefit to purchase an annuity. The new rules will only apply to contributions made after 1 March 2016 and on the subsequent return earned on those contributions. So-called vested rights (the provident fund balance on 28 February 2016 and subsequent returns thereon) remain under the old rules, and may be claimed as a lump sum at retirement.

How will legislative changes affect employees?

Tables 1, 2 and 3 compare the current and revised rules for pension, provident and retirement annuity fund members respectively. Below, we highlight some general and specific issues.

General. Both pension and provident members may be affected the newly-introduced annual contribution cap of R350 000. This cap includes the premiums paid in respect cover attached to the fund (in essence Group Life and Disability income cover). Members who currently pay more than R350 000 (by way of their and/or their employer’s contribution) will, from 1 March 2016 pay tax on the contributions above the cap and will accordingly see a reduction in their take-home pay. Members may benefit from the new definition of the base against which the deduction is measured. This base is now the higher of “gross remuneration or taxable income”. The base was previously defined as “approved remuneration” for pension funds and “pensionable income” for provident funds (as defined by the employer).

The reference to “taxable income” effectively enables pension and provident fund members who receive outside income (for example derived from rental income, alternate employment or investments) to claim a pension fund deduction against such income. Previously such “outside” income could only be used to claim deductions on retirement annuity contributions. Members who wish to top up their retirement fund savings will no longer need to take out a separate retirement annuity.

Pension fund members. Pension fund members are least affected by these changes as the current pension fund model is effectively becoming the “standard” retirement fund model. One notably change is that the minimum fund balance requiring annuitisation will increase from R75 000 to R247 500, and that from 1 March 2016, they will also be able to transfer the pension fund proceeds tax-free to a provident or provident preservation fund.

Provident fund members. Provident fund members are most affected by these changes as they will effectively switch to the pension fund model (requiring the purchase of a compulsory annuity at retirement with two-thirds of their fund balance). However, their so-called “vested rights” will remain under the old rules.

In addition, the minimum fund balance requiring annuitisation will increase from R75 000 to R247 500.

How will legislative changes affect employers?
Most provident funds currently receive employer contributions, which are structured as a salary sacrifice and based on “pensionable income”. This effectively diminishes the employee’s “gross remuneration”. To maximise the permitted tax deduction from 1 March 2016, employers should rescind their employees’ “salary sacrifice” (add it back to their salary), and have them contribute to the provident fund in their own name. This will increase their tax deduction, and, for HR, avoid the fringe benefits tax administration related to the employer contribution.

If employers choose to restructure the scheme to only have employee contributions, the Special Rules will have to be amended accordingly. Employers who wish to do so should request the amendments as soon as possible, to avoid last-minute bottlenecks.

If the employer’s contribution does includes risk premiums for an unapproved scheme (group life or income disability), the employer must levy a fringe benefits tax on these premiums and ensure that employees do not claim that part of the contribution as a tax deduction. 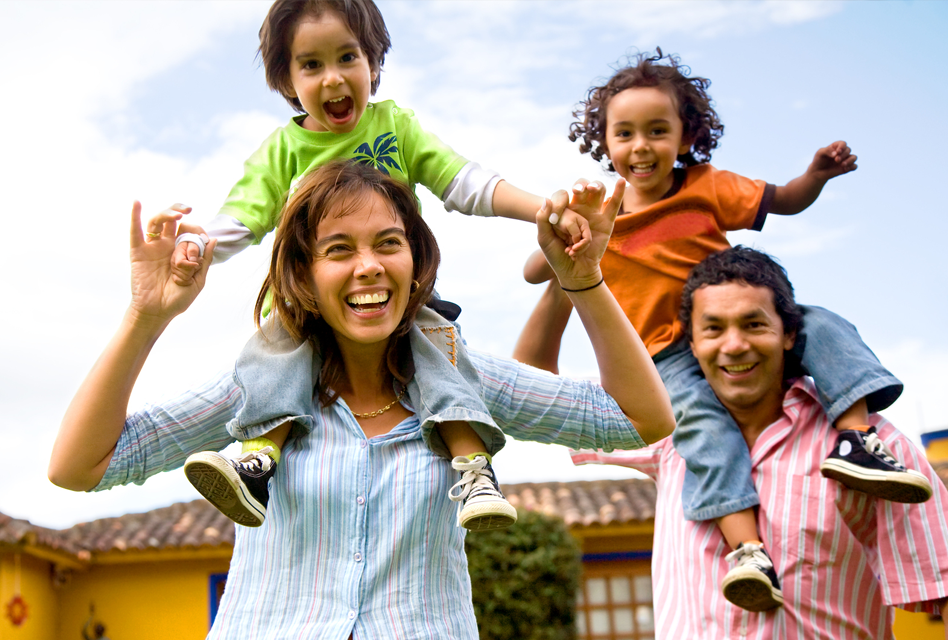